PHILADELPHIA DA THREATENS TRUMP "I'VE GOT SOMETHING FOR YOU" 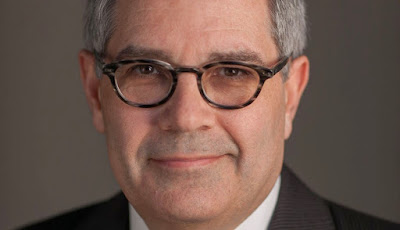 Philadelphia's district attorney on Wednesday threatened President Donald Trump if he sent "uncertified" poll watchers to the city, telling him in a statement, "I've got something for you" if any attempts are made to interfere with Election Day activities. In a fiery statement posted on his website, District Attorney Larry Krasner likened Trump to a "lawless, power-hungry despot," and vowed that Philadelphians "will not be cowed."

Krasner said that Trump's administration supposedly poses "the greatest danger to public health and safety in modern history." As proof, he pointed to the more than 227,000 Americans who have died from COVID-19.

Pennsylvania Attorney General Josh Shapiro said he would not let the president "interfere" with the "will of the people," while characterizing the president as a "bad actor." 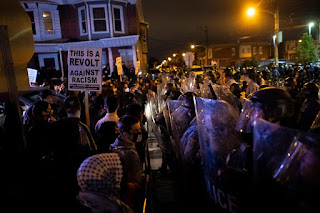 In his statement, Krasner said that his office is continuing to work with its partners "in law enforcement and government to ensure every voter gets to vote and that every vote is counted," Krasner said "KEEP YOUR PROUD BOYS, goon squads, and uncertified 'poll watchers' out of our city, Mr. President. Break the law here, and I've got something for you."

Krasner alleged that Trump, rather than "working with cities and states to improve accountability and efficacy in policing," is seeking instead to "throw gasoline on a long-burning fire in order to provoke further unrest and violence ahead on an election he is terrified to lose." 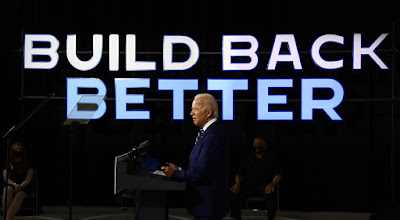