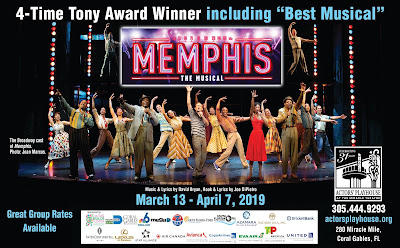 Playing now through April 7, 2019. Featuring an impressive ensemble of South Florida and New York's finest triple-threat performers, regional theater favorites from across the country and a member of the Broadway National Tour of Memphis. 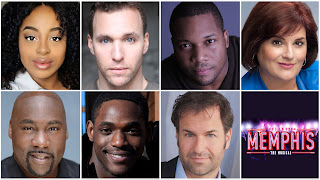 Great Cast...Great Performances....Great Show....Great Musical....Great Production....Great Dancing and Singing...Great Story and Great Band. Winner of four Tony Awards including Best Musical, Best Score, Best Book and Best Orchestrations. Memphis takes place in the smoky halls and underground clubs of the segregated 50's, where a young white DJ named Huey Calhoun falls in love with everything he shouldn't: rock and roll and an electrifying black singer Felicia Farrell. Memphis is an original story about the cultural revolution that erupted when his vision met her voice, and the music changed forever.

Call to reserve your seats today at 305 444-9293
or visit www.actorsplayhouse.org

"RING OF FIRE" The Music of Johnny Cash

By Gloria Alfonso/Miami Review News Actors' Playhouse presents "Ring of Fire" The Music of Johnny Cash, From the iconi... 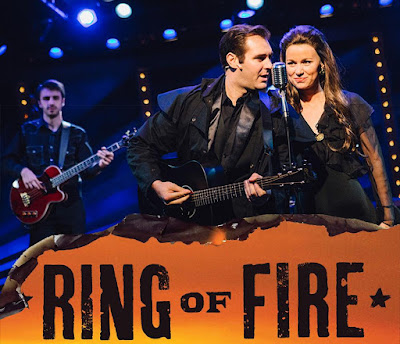