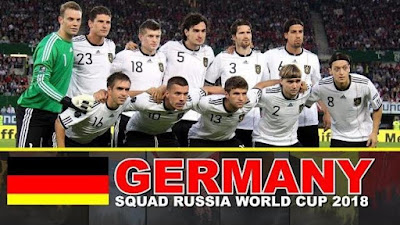 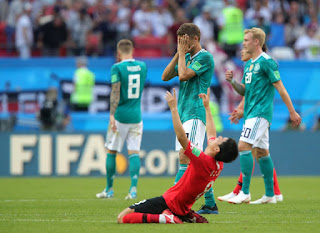 KAZAN,Russia (AP)- Everyone was waiting for Germany (my mother's ancestors) to score another late World Cup-saving goal.  NADA!

Instead, the Germans have become the fourth defending champions in the last five tournaments to be eliminated in the group stage following a 2-0 loss to South Korea today.

The four-time champions allowed a pair of injury-time goals while knowing a 1-0 victory would have been enough to advance because of the result in the other group match.

FOX NEWS AND WOODWARD: TRUMP IS WRONG MAN FOR THE JOB

Traverse City, Mich. (AP)- The Trump Administration plans to lift endangered species protections for gray wolves across most of the nation... 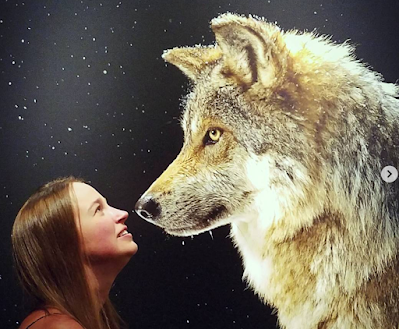 BILL GATES "THE WORST IS STILL AHEAD"