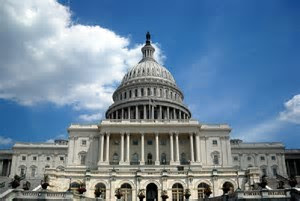 Reuters- President Donald Trump's drive to overhaul the U.S. tax code cleared a critical hurdle on Thursday when the Senate 100% Republican, approved a budget blueprint for the 2018 fiscal year that will pave the way for Republicans to pursue a tax-cut package without Democratic support. 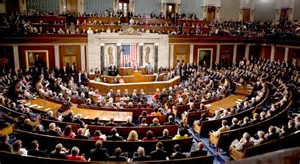 The plan will add up to $1.5 trillion to the Federal deficit over the next decade in order to pay for proposed tax cuts and promises to deliver up to $6 trillion in tax cuts to businesses and individuals (the wealthy of course). 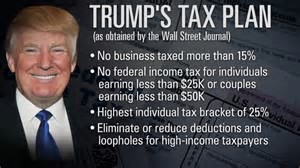 The White House contends that the Republicans' plan to slash the corporate income tax to 20 percent from 35 percent. Senator Ron Wyden said hat Democrats believed his plan would benefit the wealthy. 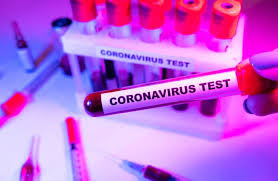