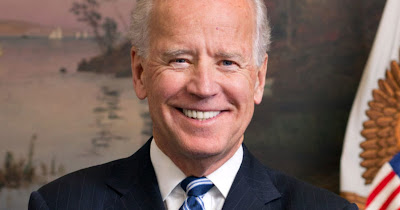 Congratulations to Joe Biden who will face a challenging economic and social instability in our country, I have no doubt that he will overcome those challenges. 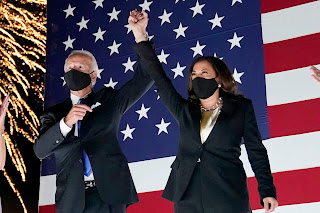 Joseph Biden Jr defeated President Donald Trump to become the 46th president of the United States on Saturday, positioning himself to lead a nation gripped by a historic pandemic and a confluence of economic and social turmoil.

His victory came after more than three days of uncertainty. Biden crossed 270 Electoral College votes with a win in Pennsylvania.

Biden staked his candidacy less on  any distinctive political ideology but around the notion that Trump posed a threat to American democracy, which proved effective, resulting in pivotal victories in Michigan, Wisconsin as well as Pennsylvania.

Kamala Harris also made history as the first Black woman to become vice president and the highest- ranking woman ever to serve in government. 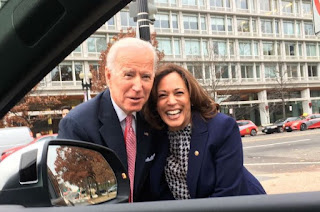 Trump is the first incumbent president to lose reelection since Republican George HW Bush in 1992.

Trump's refusal to concede has no legal implications. But it could add to the incoming administration's challenge of bringing the country together after a bitter election. The nation has a long history of presidential candidates peacefully accepting the outcome of elections.

COVID 19 IS HERE TO STAY

COVID 19 MAY CAUSE LONG-TERM HEART DAMAGE

PUSHING ON COVID BILL IS THE RIGHT THING TO DO

TIPS TO HANDLE YOUR TAXES AMID PANDEMIC

MASK MANDATE ON ALL PUBLIC TRANSPORTATION INTO EFFECT MONDAY

COVID RELIEF COMING BIPARTISANSHIP OR NOT

EXPECTING ABOUT 600,000 DEATHS OF COVID BY MARCH 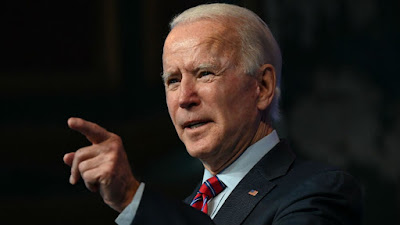 PUPPY MISBEHAVING, HIS ADORABLE FACE TELLS IT ALL